This glossary will help you understand this new technology by explaining common used terms and their meanings. 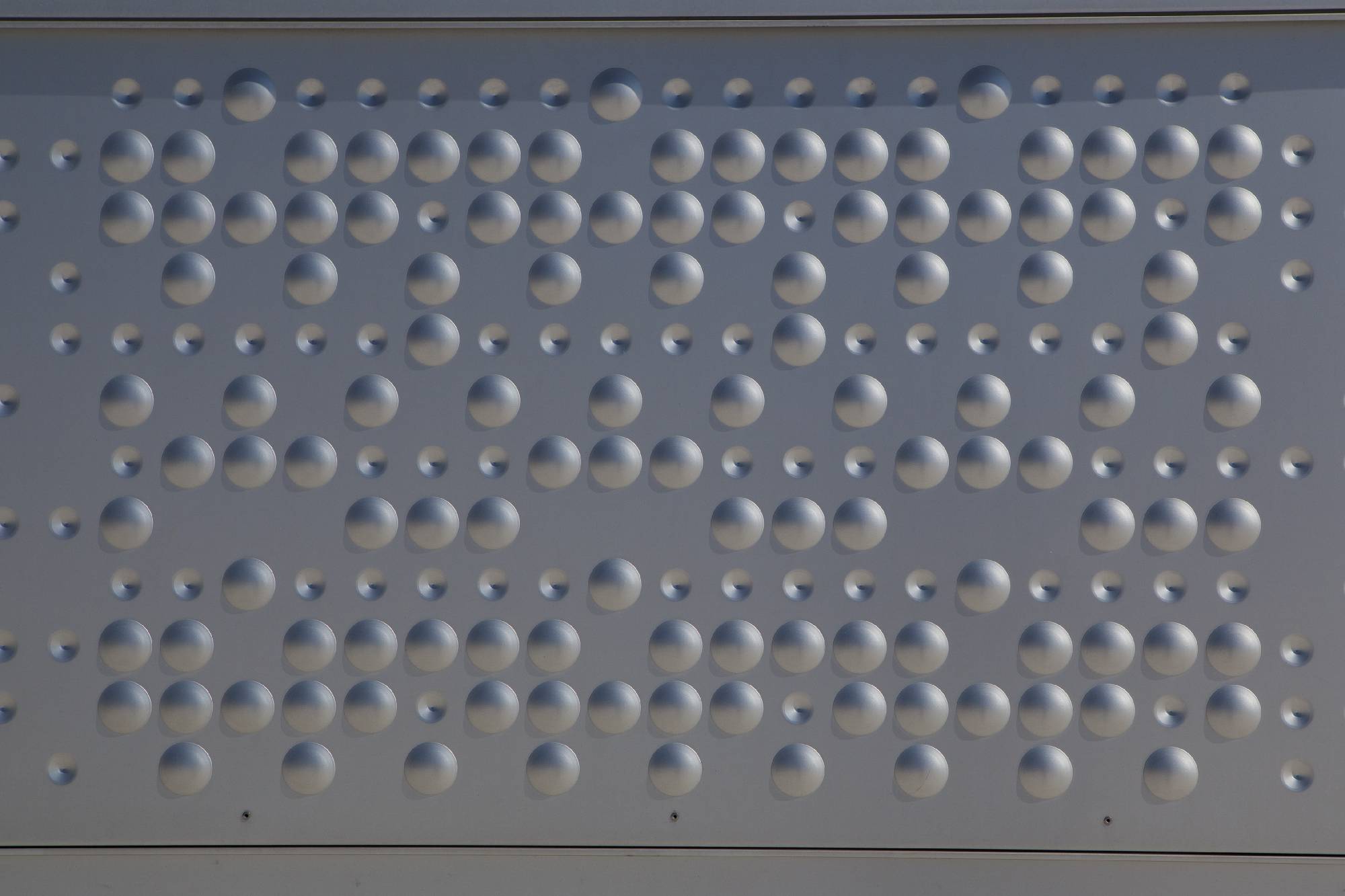 Addresses (Cryptocurrency addresses) are used to receive and send transactions on the network. An address is a string of alphanumeric characters, but can also be represented as a scannable QR code.

An agreement ledger is distributed ledger used by two or more parties to negotiate and reach agreement.

ASIC is an acronym for "Application Specific Integrated Circuit". ASICs are silicon chips specifically designed to do a single task. In the case of bitcoin, they are designed to process SHA-256 hashing problems to mine new bitcoins.

The well known cryptocurrency, based on the proof-of-work blockchain.

The specific collection of technologies used by Bitcoin’s ledger, a particular solution. Note that the currency is itself one of these technologies, as it provides the miners with the incentive to mine.

A blockchain is a type of distributed ledger, comprised of unchangable, digitally recorded data in packages called blocks (rather like collating them on to a single sheet of paper). Each block is then ‘chained’ to the next block, using a cryptographic signature. This allows block chains to be used like a ledger, which can be shared and accessed by anyone with the appropriate permissions.

Block height refers to the number of blocks connected together in the block chain. For example, Height 0, would be the very first block, which is also called the Genesis Block.

The reward given to a miner which has successfully hashed a transaction block. Block rewards can be a mixture of coins and transaction fees, depending on the policy used by the cryptocurrency in question, and whether all of the coins have already been successfully mined. The current block reward for the Bitcoin network is 25 bitcoins for each block.

A central ledger refers to a ledger maintained by a central agency.

The process a group of peers responsible for maintaining a distributed ledger use to reach consensus on the ledger’s contents.

A point – either in time, or defined in terms of a set number or volume of records to be added to the ledger – where peers meet to agree the state of the ledger.

A form of digital currency based on mathematics, where encryption techniques are used to regulate the generation of units of currency and verify the transfer of funds. Furthermore, cryptocurrencies operate independently of a central bank.

A digital commodity is a scarce, electronically transferrable, intangible, with a market value.

A digital identity is an online or networked identity adopted or claimed in cyberspace by an individual, organization, or electronic device.

Difficulty, in Proof-of-Work mining, is how hard it is to verify blocks in a blockchain network. In the Bitcoin network, the difficulty of mining adjusts verifying blocks every 2016 blocks. This is to keep block verification time at ten minutes.

The very first block in a block chain.

Bitcoins have a finite supply, which makes them a scarce digital commodity. The total amount of bitcoins that will ever be issued is 21 million. The number of bitcoins generated per block is decreased 50% every four years. This is called “halving.” The final halving will take place in the year 2140.

The number of hashes that can be performed by a bitcoin miner in a given period of time (usually a second).

An append-only record store, where records are immutable and may hold more general information than financial records.

A peer-to-peer cryptocurrency based on the Scrypt proof-of-work network. Sometimes referred to as the silver of bitcoin's gold.

The process by which transactions are verified and added to a blockchain. This process of solving cryptographic problems using computing hardware also triggers the release of cryptocurrencies.

Multi-signature (multisig) addresses allow multiple parties to require more than one key to authorize a transaction. The needed number of signatures is agreed at the creation of the address. Multi signature addresses have a much greater resistance to theft.

Refers to a state of affairs where the author of a statement will not be able to successfully challenge the authorship of the statement or validity of an associated contract. The term is often seen in a legal setting wherein the authenticity of a signature is being challenged. In such an instance, the authenticity is being "repudiated".

A currency minted off-ledger and used on-ledger. An example of this would be using distributed ledgers to manage a national currency.

A currency minted on-ledger and used on-ledger. An example of this would be the cryptocurrency, Bitcoin.

Peer-to-peer (P2P) refers to the decentralized interactions that happen between at least two parties in a highly interconnected network. P2P participants deal directly with each other through a single mediation point.

An actor who can access the ledger: read records or add records to.

An actor that shares responsibility for maintaining the identity and integrity of the ledger.

A currency issued by a private individual or firm, typically secured against uninsured assets.

A private key is a string of data that shows you have access to bitcoins in a specific wallet. Private keys can be thought of as a password; private keys must never be revealed to anyone but you, as they allow you to spend the bitcoins from your bitcoin wallet through a cryptographic signature.

A system that ties mining capability to computational power. Blocks must be hashed, which is in itself an easy computational process, but an additional variable is added to the hashing process to make it more difficult. When a block is successfully hashed, the hashing must have taken some time and computational effort. Thus, a hashed block is considered proof of work.

A payment network built on distributed ledgers that can be used to transfer any currency. The network consists of payment nodes and gateways operated by authorities. Payments are made using a series of IOUs, and the network is based on trust relationships.

An alternative proof of work system to SHA-256, designed to be particularly friendly to CPU and GPU miners, while offering little advantage to ASIC miners.

The cryptographic function used as the basis for bitcoin’s proof of work system.

Smart contracts are contracts whose terms are recorded in a computer language instead of legal language. Smart contracts can be automatically executed by a computing system, such as a suitable distributed ledger system.

A tokenless ledger refers to a distributed ledger that doesn’t require a native currency to operate.

A collection of transactions on the bitcoin network, gathered into a block that can then be hashed and added to the blockchain.

A small fee imposed on some transactions sent across the bitcoin network. The transaction fee is awarded to the miner that successfully hashes the block containing the relevant transaction.

Unpermissioned ledgers such as Bitcoin have no single owner — indeed, they cannot be owned. The purpose of an unpermissioned ledger is to allow anyone to contribute data to the ledger and for everyone in possession of the ledger to have identical copies. This creates censorship resistance, which means that no actor can prevent a transaction from being added to the ledger. Participants maintain the integrity of the ledger by reaching a consensus about its state